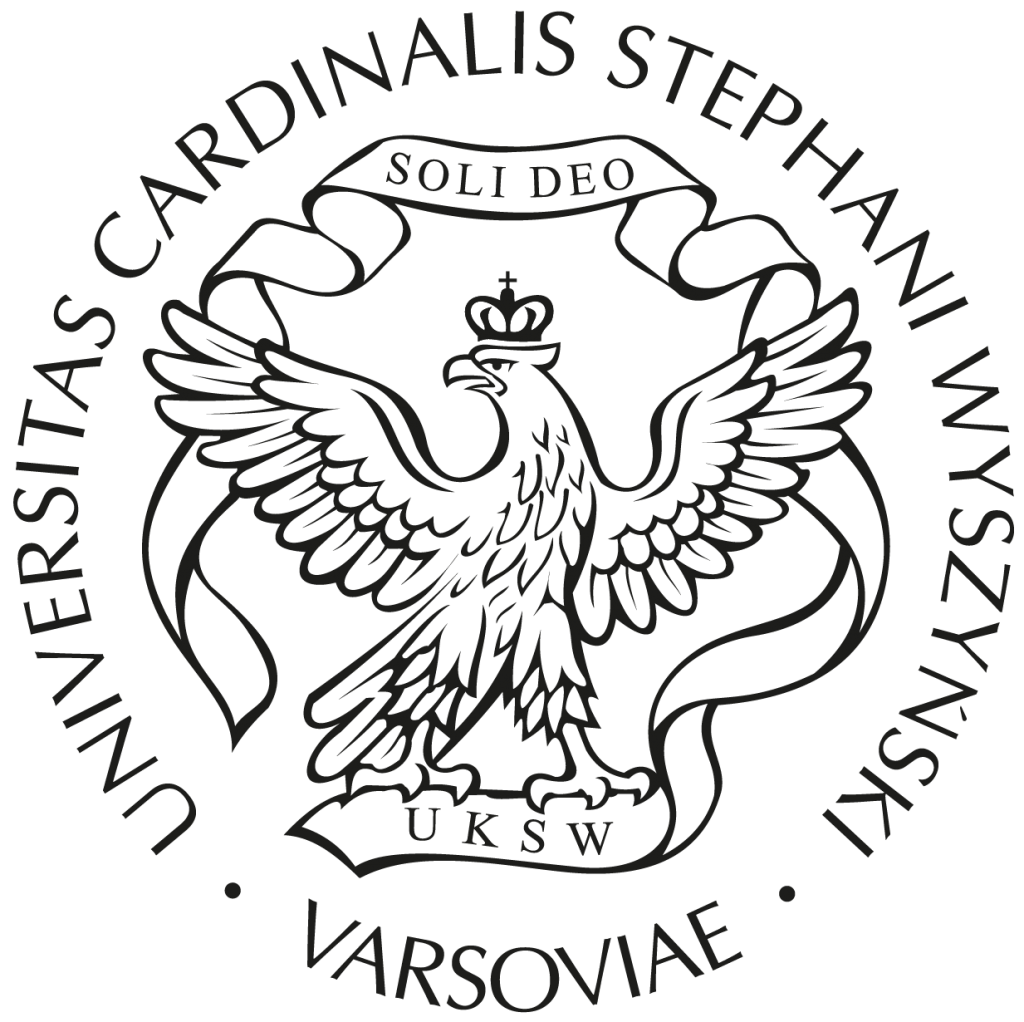 Michał Gierycz | European Dispute over the Concept of Man. A Study in Political Anthropology

Michał Gierycz | European Dispute over the Concept of Man. A Study in Political Anthropology 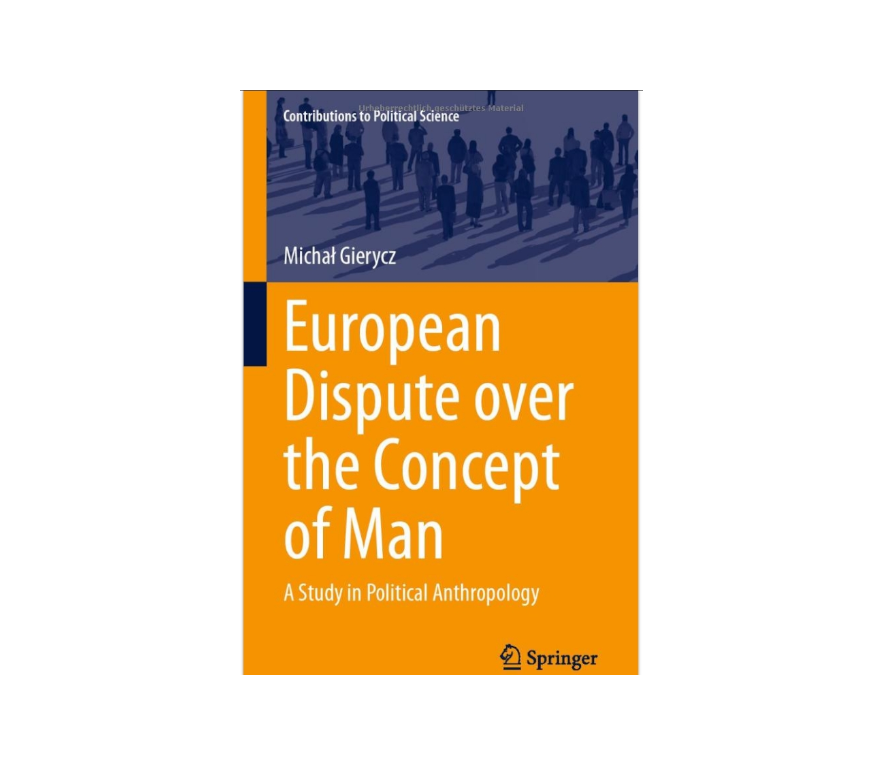 The book represents original research in a field of study rarely pursued while analysing the intellectual dimensions of disputes over ethically sensitive issues that occur in European Union politics. These disputes are generally analysed at ideological, ethical, economic and interstate levels. However, these references do not suffice in understanding the issue, which is related to a divergent perception of the essence of humanity and thus the subject matter of anthropology. The main research objective of the monograph is therefore to reconstruct the sources and the specific European Union way of thinking about the human being. Methodologically, the book expands the understanding of political anthropology within political science and presents a range of suitable instruments for pursuing anthropological research. At the theoretical level, it proposes an anthropological typology of the main currents of European political thought and reveals their prominence for the anthropological orientation of the EU’s axiology. Empirically, it provides an analysis of the anthropological features of European Union institutions and policies in addition to discussing the relation between the axiological and anthropological positions of the main political and national groups within the EU.